Sunday Independent: Kerry firm to raise €4.5m as it rolls out crowd-counting tech 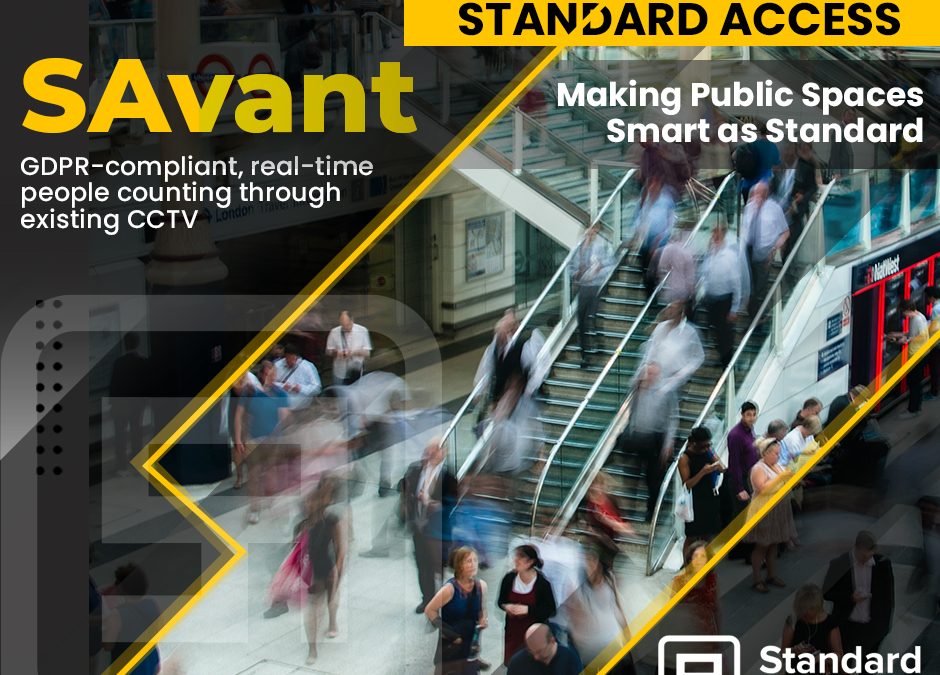 ‘The artificial intelligence-enabled algorithm can be deployed on existing CCTV cameras.’

~ Originally published on July 19 2020 by Fearghal O’Connor on https://www.independent.ie/business/technology/kerry-firm-to-raise-45m-as-it-rolls-out-crowd-counting-tech-39377257.html

Kerry IT firm Standard Access plans to raise €4.5m to help roll-out an artificial intelligence-based system that it has developed to count crowds using CCTV systems.

Chief executive Damien Browne said the Dingle company’s software could be used to monitor enforcement of social distancing in a variety of venues as it can detect the number of people in a particular area at any one time.

“We have built an artificial intelligence-enabled algorithm that can be deployed on existing CCTV cameras, to help entertainment venues like pubs and hotels and even city councils or police forces for monitoring streets. The beauty of it is that it is GDPR compliant because it doesn’t identify individuals, just the numbers of people present. If capacity is breached, the system will alert building owners in real time to prompt corrective action. It also monitors air quality, humidity and temperature,” he said.

Browne is from a commercial real-estate background and developed the business to control access to his own property portfolio using encrypted audio from mobile phones.

“We started installing our system late last year in London with social housing providers and in Dublin we are working with some office developers. We are also working with co-living companies,” he said.