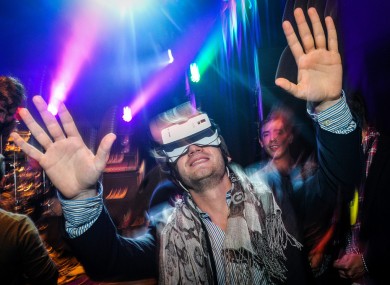 THIS YEAR’S WEB Summit played host to more than 2,000 startups hailing from Australia to Israel.

But what about the home-grown entrepreneurs who were vying for the attention of investors and potential customers?

Based at Dingle, in Co Kerry, Standard Access is a keyless operating system that uses a burst of encoded digital noise to open locks.

The encrypted data allows keyholder to send their “key” via email to be accessed on a mobile phone anywhere in the world. The owner can then monitor exactly when a user enters and leaves their property using the code.

Standard Access’s Colin O’Brien said the system also allowed property owners to give access for a one-off event, like to let a builder in, or for a pre-specified period of time.

“You can email a colleague a key, but you may give him the key for say 2 days and after that he needs to come back you,” he said.

O’Brien said the company was in the process of talking to some big real estate firms in the US and it planned to put out a beta version of the product early in 2015 ahead of a full-scale launch next summer.